On January 9, 2014, Richard A. Ball was nominated as Commissioner of the New York State Department of Agriculture and Markets.

A native New Yorker, Mr. Ball has made a living in agriculture his entire life. His inspiration to become a farmer came from his grandparents, who were lifelong dairy farmers. At 18 years old, Mr. Ball began his own career in agriculture as a farm worker on a vegetable farm. He later became operations manager of that same farm. After 20 years there, in 1993 the opportunity arose to be a farm owner and for the past 27 years, he has been the owner and operator of Schoharie Valley Farms in Schoharie, NY, which consists of 200 acres and produces a wide range of vegetable crops, small fruits and greenhouse crops. The farm serves both retail and wholesale consumers through an onsite farm market and ships to brokers and restaurants in the local area as well as New York City.

Mr. Ball has held a number of positions within agriculture and community organizations at the local, state and national level, including the New York State Vegetable Growers Association, the New York Farm Bureau, the American Farm Bureau and the Schoharie County Chamber of Commerce.

He was honored to serve as the National Association of State Departments of Agriculture (NASDA) 2021-2022 President, where he helped guide the implementation of NASDA’s priorities and additional policies adopted at NASDA’s 2021 annual meeting. He is also the President of Food Export Northeast.

Mr. Ball along with his wife, Shirley, reside on the farm in Schoharie and appreciate having three generations engaged in the farm operation. 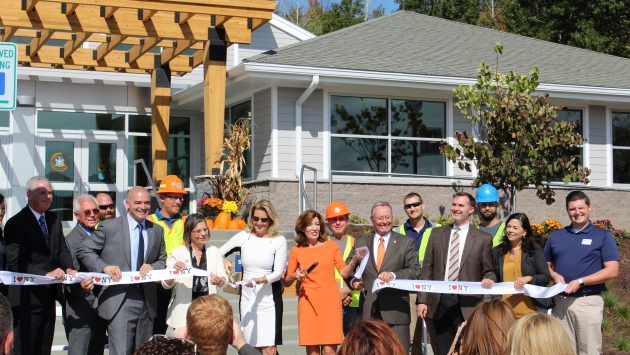 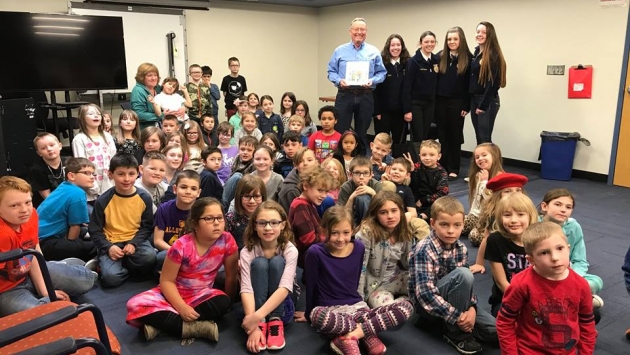 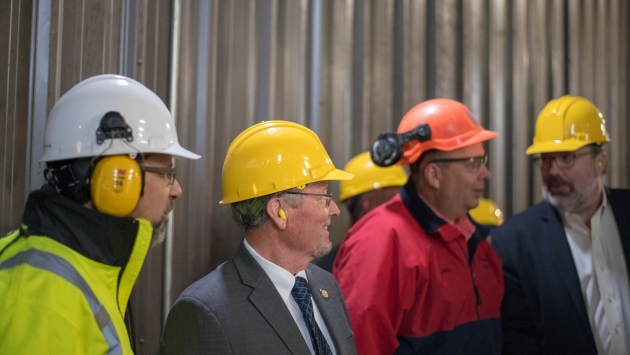 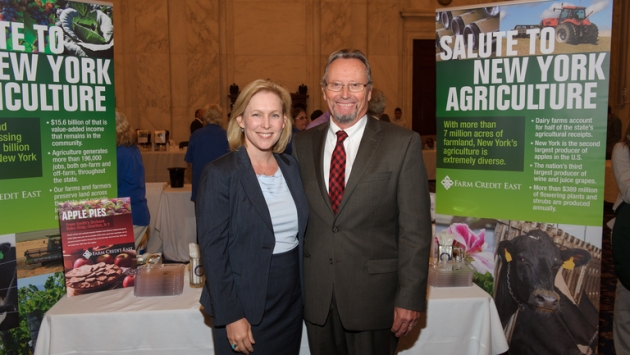 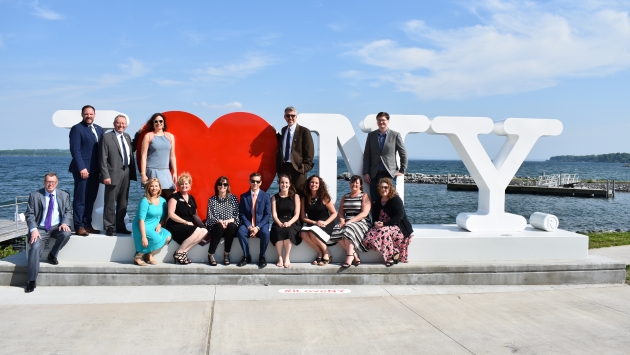 Commissioner Ball helps to cut the ribbon on the Southern Tier Welcome Center.

Commissioner Ball tours a lumberyard as part of his work with the Wood Products Development Council.

This page is available in other languages